When driving or riding in a vehicle through Las Vegas, Nevada law requires the use of seatbelts or child restraints for everyone inside of the vehicle. According to the Statutes of Nevada 1987, all vehicles from the year 1968 and newer must be equipped with lap belts in all of the available seats to be legal for driving on the road. Vehicles 1970 and newer must have the lap belts all around and shoulder belts for at least two of the front seats.

If you are caught not wearing a safety belt, you can be fined up to $25 for your first offense. While no demerit points will be placed on your record for this type of traffic ticket, a bench warrant can be issued if you ignore the seatbelt ticket. If a child is not properly secured in the appropriate child restraint or safety seat, a first offense can cost up to $500 or may result in a penalty that requires you to perform 50 hours of community service. Your driver’s license may also be suspended. Although a police officer may not pull you over, simply for not wearing your seatbelt, you can be issued a ticket if you have been pulled over for another traffic violation or another primary offense.

What You Should Know

Whether you are driving a car, truck, van, or SUV, you must follow Nevada laws in regards to safety belt usage. If you are not sure of the specific laws regarding the use of seatbelts in this state, you can re-read the driving rules or speak with an attorney to make sure you are following the laws.

You can also read our legal guide about the “Nevada Seatbelt Ticket Laws” on Avvo.com 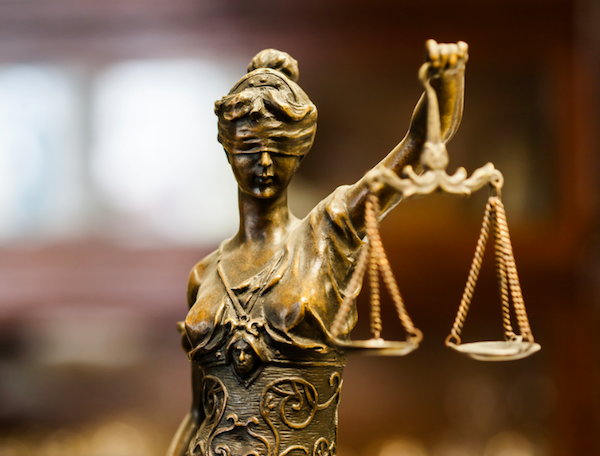 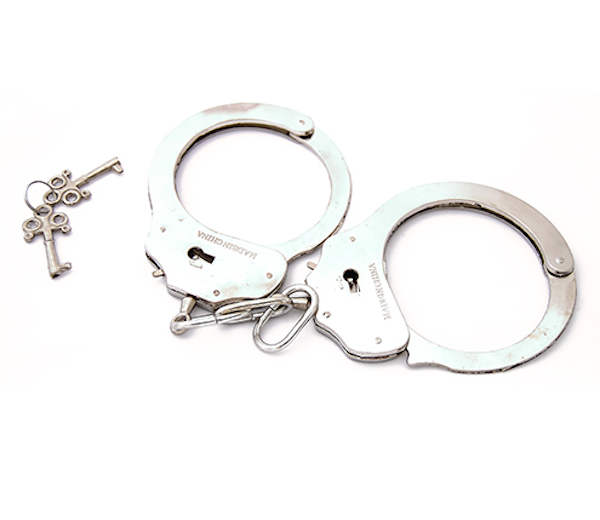 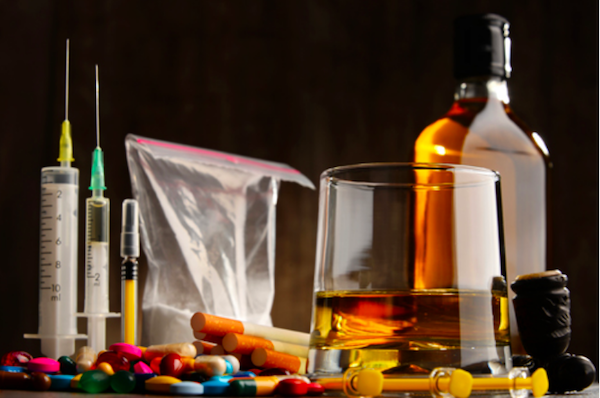